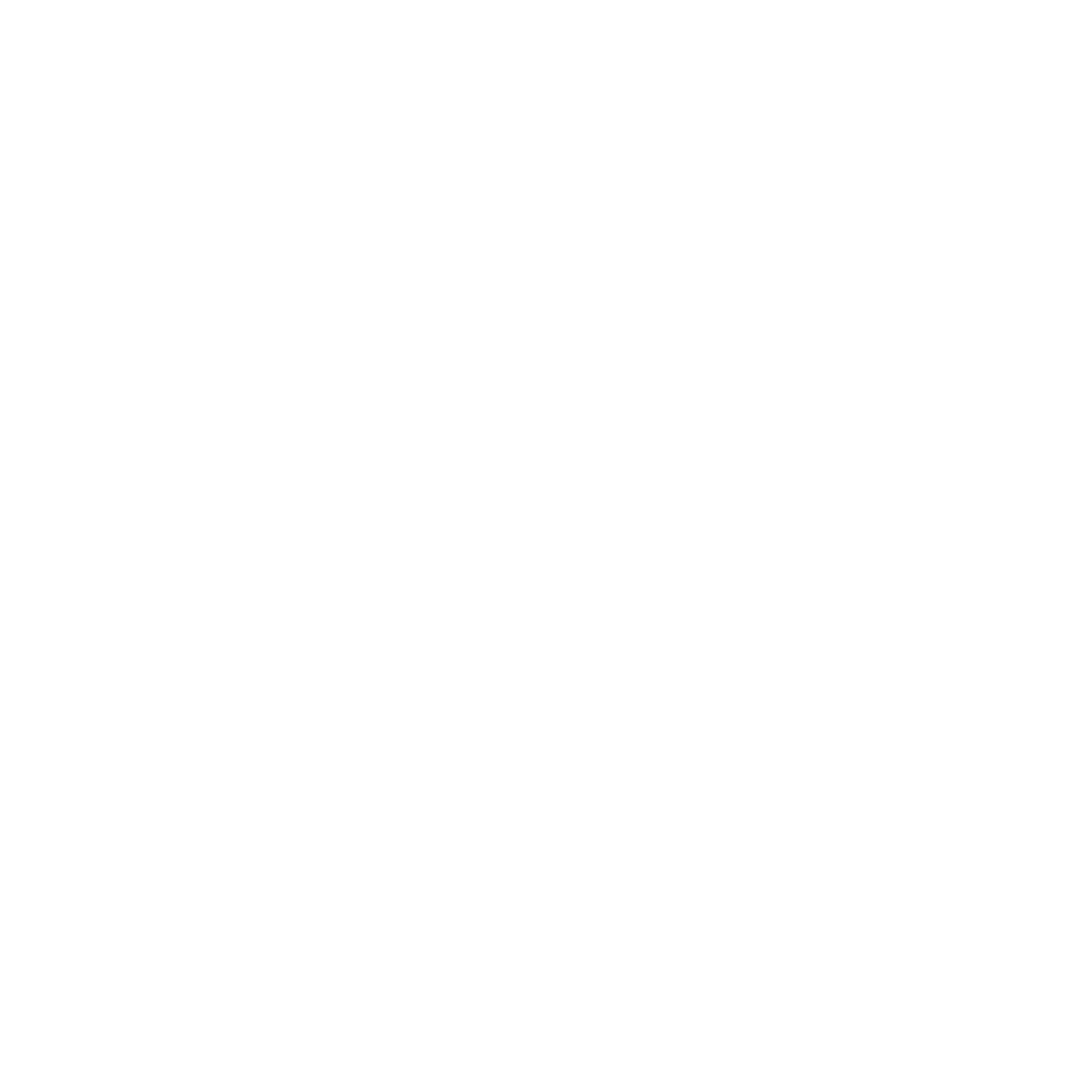 Manuel Bayer was born in Freiburg im Breisgau (Germany) 1988 and gained a huge interest for electronic music during his early childhood years. He started playing the piano at a very young age and got more and more passion for techno in his teenager years. Manuel followed several techno DJ’s and digged into the world of electronic music and finally found his calling. Ever after the music became a big part of his life and his personality, so he mobilized all of his resources and moved from Frankfurt to Berlin.

In 2011 Manuel got the opportunity to work at the popular event agency “envy”. During his apprenticeship as a management assistant in event organisation, he evolved weekly party concepts at high class locations like the legendary CocoonClub and at the party series FAKE and ENVY MY MUSIC.

In a minimum of time Manuel was into the club scene of Frankfurt and began to work as a DJ. His speciality switched from organizing to producing and made the music mixes for the FAKE-Party’s, several shows at Tanzhaus West, the Velvet Club plus some big gigs in Freiburg.

In 2014 he created his own radio show called Wohnzimmer FFM. He went to apartments of young regional artists and gave them the opportunity to promote their music via live stream. The show got good reviews.

At the beginning of 2018, Manuel moved from Frankfurt to Berlin. Here he founded his own label “Daisy Dans Records”. With his label, he wants to enchant people with his music and immerse them in a world in which you forget your worries and just live in the moment.

Since the beginning of 2020 Manuel has been under contract with the renowned booking agency “Omega Artist”, which has its headquarters in the Netherlands. The agency books its artists worldwide.

In 2020 Manuel Bayer returned to his roots and moved back to Freiburg. Not only his place of residence has changed, also the label activities will now be managed from Freiburg. With his own external studio with new, professional equipment, Manuel has realized a small dream. The energy of home and the new technical possibilities bring Manuel’s music to the next level.

In times of Corona the stages of this world are unfortunately closed. Neither clubs are open nor can festivals take place. So Manuel and his booking agency had to look for new ways to get hearing. Omega Artist organized an unprecedented online festival with “Killed With Kindness” (producer for virtual DJ stages) from California. Manuel also shone here with outstanding DJ sets.

After the successful first release “Summer Bells” in 2019, Manuel is finally releasing his new track “Hibiscus”. The long wait was worth it, because the sound is better than ever. It will be interesting to see what Manuel Bayer will publish next.

Manuel currently has various international cooperation partners with whom he is working on new projects.